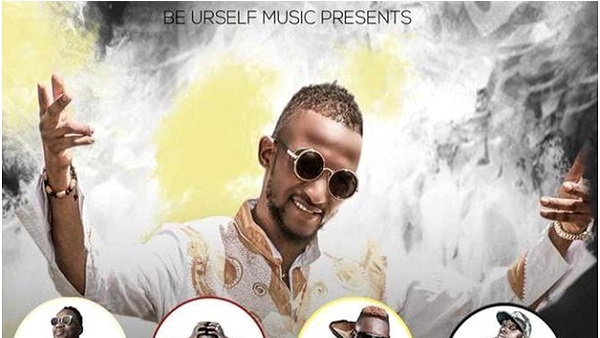 Award-winning UK-based Gambian performer Ebrima Sey, is expected to launch his debut album ‘Nenang’ in Manchester’s Central Hall along the Oldham Street.
‘Nenang’, or Mother in English, has 10 tracks and will be launched in June, 2019.
Organised by his label Beurself Music, the album launch will feature prominent Gambian artistes across Europe including Singhateh Rise, Mandingmorry, Bai Babou, Lym Bo, Amie Cherry, Dr Shaka of Born Africans, Jali Kebba Susso and Nu Chilly.
The album is produced by GSC Records in UK, and is dedicated to all mothers around the globe.

Ebrima Sey said: “We want to connect things from here down to UK to promote the event, so am also shooting two video tracks from the album in The Gambia.”
The foreign-based artiste of the year 2017-18, said the album has a focus on the Gambian community in UK.

Charity works
Singer Sey also discusses his charity work helping kids and people with disability. He said he has been doing this together with UK-based charity worker Amie Jarju.
He added: “It’s vital to contribute my quota in providing vulnerable group clothes and some food stuff. I started out roughly too, maybe like them, with nothing in my pocket. I was convinced to share the little I have with them to make them happy.”
Sey hailed Ms Jarju for dedicating her life to supporting Gambians.
“That’s why I joined her to make things happen for the country and for humanity,” he said. 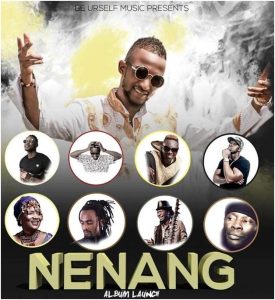 COVID-19 outbreak in Gambia: My take

August 12, 2020
By Yaya Duwa Sanyang I have been lucky to have opportunities for a few years to work on epidemics and outbreaks in a number of...

APRC THREATENS TO SUE MAI IF HE FAILS TO PROVE ALLEGATIONS