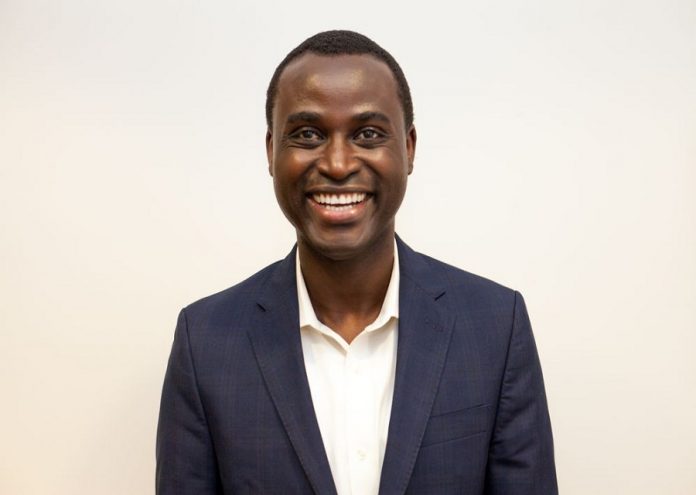 A former news editor at the defunct Daily Observer recently received his doctoral degree in organizational and leadership psychology from the William James College in Boston, Massachusetts, in the United States.

Omar Bah, who served as news editor of the moribund Daily Observer between 2004 and 2006, focused his doctoral dissertation on the neuroscience of labelling trauma and its relationship with psychological characteristics and leadership. He fled The Gambia in 2006 after the former regime declared him wanted in the wake of the hacking of the website of Freedom newspaper online.

His doctoral advisory committee described his dissertation as “comprehensive and beautifully written”.
Bah holds a bachelor’s degree in communications studies with a minor in political science; master’s degree in Public Administration; and a master’s in Counseling Psychology in Global Mental Health from William James College. Bah has completed trauma treatment certification at the Harvard Program in Refugee Trauma (HPRT). He teaches psychology both at William James College, and at the HPRT. He is a member of the Global Advisory Board of the Center for Human Rights and Humanitarian Studies at the Watson Institute for International and Public Affairs of Brown University, and is currently a Robert Wood Johnson Foundation Culture of Health Leadership Fellow.

Founder and executive director of the Refugee Dream Center, Bah is also the author of the book, Africa’s Hell on Earth: The Ordeal of an African Journalist; a bestselling memoir. He is also the recipient of ‘Rhode Islander of the Year 2015’ award from Rhode Island Monthly Magazine. He is a founding member of the Refugee Congress in Washington, DC.