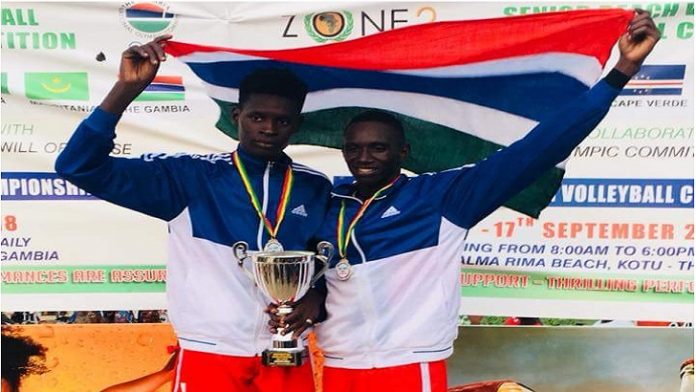 The Gambia is taking part in the first-ever African Beach Games currently underway in the Cape Verdean island of Sal.

The championship started on June 14 and will end on June 23.

Gambian captain Amadou Jarju said his team is focused on winning and establishing a record in the competition.

He added: “This is the first of its kind in Africa and our goal is to make our country proud by winning medals and creating records to inspire Gambians to play and follow volleyball.”

Gambia volleyball officials said the team’s priority in this maiden edition to make a mark. The Gambian team arrived in Cape Verde on Sunday.