Gambia could deploy military to fight spread of covid-19 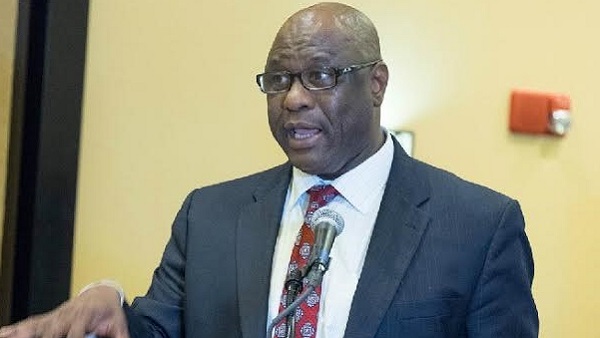 As fear grows around the region over the growing spread of the deadly coronavirus, The Gambia, which has only one case so far, could consider deploying the military to fight the spread of the outbreak if the situation worsens.

This pronouncement was made by the Minister of Defence, Sheikh Omar Faye last Friday.
Speaking to The Fatu Network, the defence minister added: “Such a deployment is part of the duty ToR and mandate of the army. It is the common and best practice all over the world where situations demand.”

Minister Faye said he has already spoken to the Chief of Defence Staff Major General Yankuba Drammeh about this possibility. “The general and his team are well briefed and the police as well as the SIS also held meetings and all the sister services are going to speak the same language so that they will be in place in case they need to create civil authority,” Minister Faye said.

The defence minister also paid tribute to former CDS Masanneh Kinteh, describing him as “among the best”.
“The guy did a good job. Now the president wants him in another position. It is not a
big deal and one should not read too much into it”, he said.

Meanwhile, there have been widespread calls for The Gambia to act decisively now by taking strict measures including the military to man border posts and help enforce quarantine rules.