‘Gambia should be secular to protect minorities’ 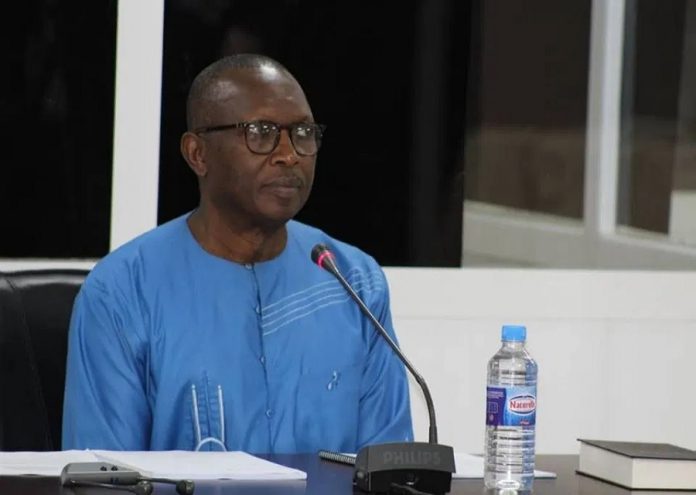 Gambian-born American academic, Professor Abdoulie Saine has strongly advocated for The Gambia to be made a secular state because it is the surest guarantee of protecting the rights of minority religious sects or groups.

“I think the notion of secular is being misrepresented in this country, secular only guarantees the separation of state and church or the mosque,” Prof. Saine told the TRRC in a marathon testimony that highlights the nature of former president Jammeh’s 22 years rule.

“The Gambia needs to be a secular state where all rights are respected by the state, taking no preference for one religion or the other. I do understand that in Islam there is no separation of state and the mosque; it is holistic concept, but in this day and age and if we subscribe to the fundamental human rights embedded in the universal declaration, I think we must inject the notion of secular. It is perhaps the surest guarantee of protecting the rights of the majority but more importantly, the rights of religious minorities,” Saine added.

Professor Saine, who published numerous scholarly works on transitions, political and economic liberalisations in Africa over the past decades, said Gambians need to be more ‘open minded and have empathy’ to accommodate the differences of others even if they share contrary views.

“Having lived in a country where I was deemed a minority and fighting for the rights of all kinds of people, I am very sensitive as a Gambian when I fear or perceive the rights of minorities are being trampled upon,” Saine said.

The Miami University lecturer said Gambians tend to be carried away by the plague of majoritism, where the views of the minorities are dismissed. He said the country needs to do more to create an egalitarian society to recognise the rights and privileges of people who may have different religious faiths.