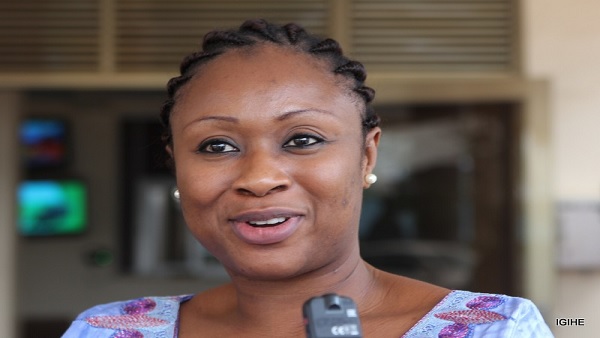 The nomination of former Gambia Justice Minister Mama Fatima Singhateh as UN Special Rapporteur on the sale and sexual exploitation of children has been queried by civil society actors.

The former Justice minister’s nomination as special Rapporteur on the sale and sexual exploitation of children, including child prostitution, child pornography and other child sexual abuse material was proposed by the President of the Human Rights Council last month.

The president of the Council said the nomination of Madam Singhateh came after having consultations with stakeholders and after careful considerations of their views and in view of the expertise and experience of the candidate.

But the National Coordinator of the Child Protection Alliance in The Gambia, Lamin Fatty told The Standard yesterday that his office was not consulted and “even if we were consulted, we would not have consented to her nomination because she has some element of credibility problem”.

“Who are these stakeholders consulted and what was the process getting to this recommendation? Our children and The Gambia need a better representation at the UN, not those complicit in the abuse and violations of human rights under the Jammeh regime,” Fatty remarked. He said even TANGO was also not consulted.

Madi Jobarteh, a human rights defender said: “Clearly the UN Human Rights Council President did not consult with Gambian stakeholders especially those of us in the civil society. If she did, we would have given her our views which would be that Mama is unqualified to handle this position. She lacks the moral standing to claim protection of children.

“Secondly Mama has no track record of standing up for children even though she was the Chair of Child Protection Alliance at one point. She has never dedicated her time and expertise to freely and openly defend children either by protesting or going to court or using her powerful positions within the government to put a stop to abuse of children in this country”.

He said although Madam Singhateh may have the academic qualification as a lawyer but she did not stand up for children’s rights.

“The position of a UN Special Rapporteur is a very heavy responsibility that must not just look at mere academic qualification. It must also look at the track record of the candidate. Mama was a minister under a government that was notorious for child abuse in all its forms. Hence when it comes to the Gambia and especially during the period when she was a key duty bearer it is obvious that Mama will not be fair and objective in assessing and analysing that period. For that matter she cannot be a Special Rapporteur for such a sector of the population,” he added.