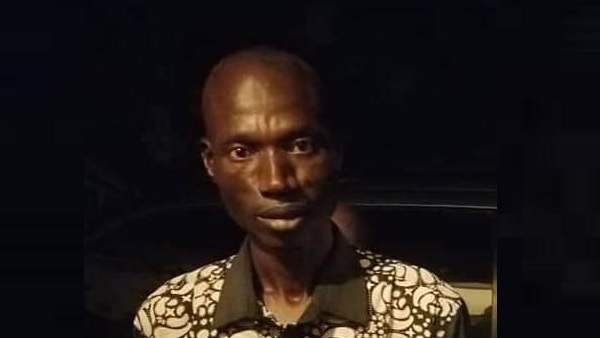 The opposition Gambia Democratic Congress National Assembly Member for Jarra Central has denied joining President Adama Barrow’s National People’s Party.
“I didn’t join President Adama Barrow or the NPP. That is utterly false. How can I join a party that has not in real term been functional as a political party?” Kebba Jallow told The Standard via telephone yesterday.

On Saturday, the Barrow Media Empowerment reported that the GDC NAM accompanied a group of youths from Kaabada in Jarra Central to Sukuta to meet with the presidential deputy youth adviser, Saihou Mballow where he reportedly pledged his support to the Gambian leader.

According to the same medium, Kebba Jallow was among the speakers at the meeting who expressed their appreciation and pledged to lead Barrow’s 2021re-election campaign.
When contacted, the GDC national youth president, Modou Cham Jr said the party had initially planned to expel MrJallow when he was spotted at the Gambia For Five Years peaceful demonstration.

“When we saw him there, we immediately summoned him to an emergency meeting where the party leadership threatened to expel him. But the likes of the late DembaSowe and the people of Kiang Central appealed on his behalf after which he too personally apologised to the party,” Cham said.

He added:“So when I saw him again at the Sukuta meeting with SaihouMballow, I was surprised and disappointed. If he decides to join Barrow, he will disappoint his own electorate and we want to send a strong signal that the party is not going to condone such actions from any member of the party especially our assembly members.”
Cham said Mr Jallow has forgotten that President Barrow campaigned against him during the last National Assembly election.

The National Water and Electricity Company, NAWEC, has given notification of its intention to award TBEA, a Chinese manufacturer of power transformers and a...
Read more
- Advertisment -

Is it time to reopen schools?