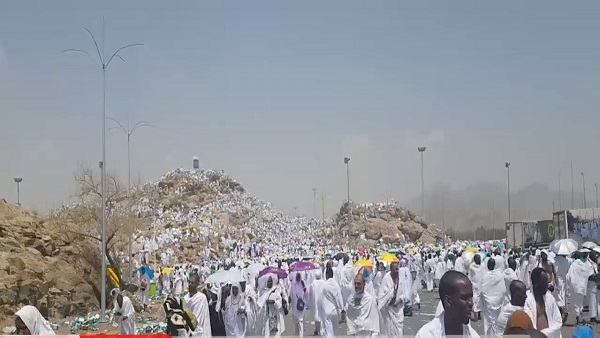 Gambian Hajj pilgrims have started arriving back home after completing the 2019 Hajj programme in Saudi Arabia.

Hajj officials confirmed that the first flight from Jeddah chartered by GIA landed in the early hours of this morning.

A total of 1,700 Gambian pilgrims performed the hajj this year, packaged by about half- a- dozen tour operators.

According to officials, the rest of the pilgrims will arrive on Friday and Saturday.

Senior officials of the GIA and Orbit Travel told The Standard that this year’s hajj was successful with no major challenges encountered.

Meanwhile the death has been announced in Gunjur of one Amadou Bajo, a Gambian who passed away while on the hajj in Saudi Arabia.