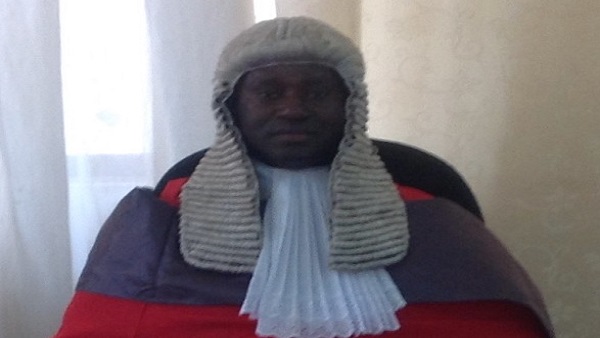 The PIU intervention came after reported clashes between the two communities left scores of people injured as they fight over the ownership of the rice field.

The genesis of the crisis arose from a judgment by the group tribunal or (district tribunal) delivered on the 18th March, 2018 in favour of Sambang Mandinka Kunda.

According to credible witnesses after the judgment in favour of Mandingka Kunda was made, Chief Pierre Bah of Niani, one of the Group Tribunal members allegedly wrote to the parties saying that he has corrected the judgment earlier given and had now reversed it in favour of Sambang Fula Kunda and accordingly issued a writ of possession to Sambang Fula kunda which was executed by the Sheriff of the High Court.

However, as the rainy season has started, the
people of both communities are relying on the different judgments to lay claims to the rice field leading to a standoff.

Meanwhile people of Sambang Mandinka- Kunda have filed an ex-parte motion before the High Court seeking an interim injunction restraining the people of Fula Kunda from interfering with the land pending the hearing and determination of the substantive application and to quash the judgment issued by the district tribunal.

During a High Court sitting over the matter yesterday, 21st August, 2019, the presiding judge, Justice Ebrima Jaiteh ruled and ordered an interim injunction restraining the people of both Sambang Mandinka Kunda and Sambang Fula Kunda, their agents or servants from interfering with the said land pending the hearing and determination of the substantive application.

The matter was adjourned to the 26th August, for hearing.