Gambians in Ivory Coast call for calm over consul crisis 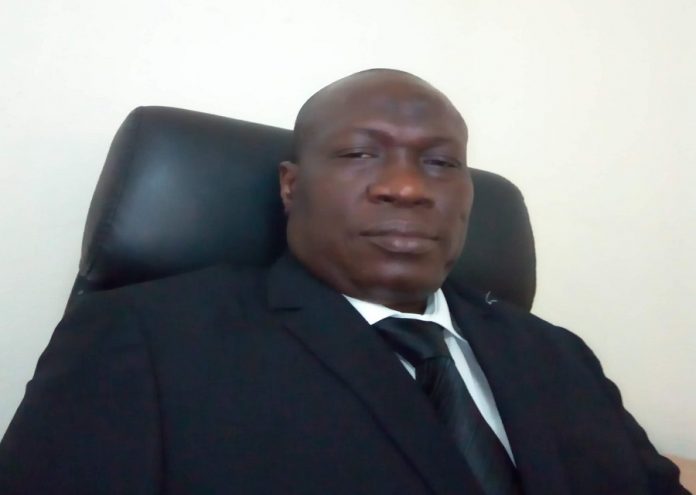 The Association of Gambian Nationals in Ivory Coast has called on Gambians living in the former French colony to unite under as the controversy surrounding the appointment of a new consul drags on.

Senior members of the association of Gambians in Abidjan have recently written to President Adama Barrow expressing their dissatisfaction over the removal of the Consul to Abidjan, Dembo Fatty.

Fatty was a protocol to the late Gambian consul, Alhagie Ismaila Sibi. He was recommended by the Gambian community in Abidjan to replace the late Sibi, which was approved in December, 2019.

However, another group of Gambians in the West African country also wrote a letter to say they have a different choice for consul.
But senior members of the association in a statement shared with The Standard called on Gambians in Ivory Coast to exercise restraint and allow the association to handle the matter.

The association also took time to urge all and sundry to understand that the central committee falls within the association and that its members, Ali Bamba Drammeh, secretary general, Khan Sheikh Tijan, president, Alaghi Bamariam-a Aidara, treasurer, Musa Jabbi, communication and Morro Sako as vice are community leaders and cannot speak on behalf of the Gambian community in Ivory Coast.