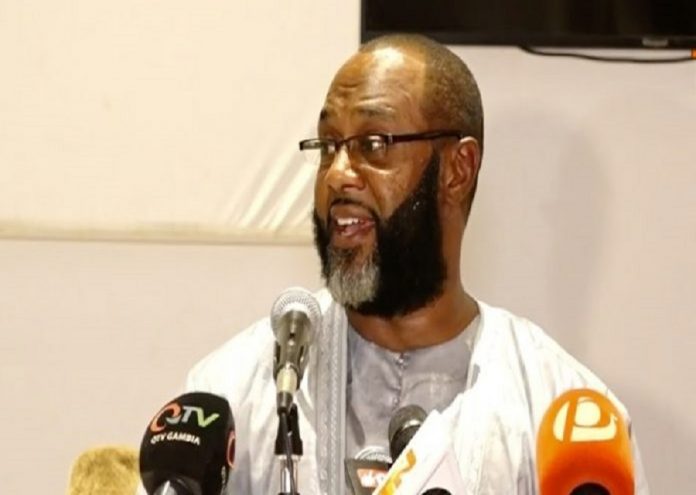 But the party in a statement signed by administrative secretary, Muhammed Kandoro Yaffa and shared with The Standard, clarified that its leader and secretary general didn’t join NPP as claimed and condemned the fabrications.

“We want to recall the minds of Gambians both at home and abroad that Musa Ousainou Yali Batchilly is the founder of GAP and feels unique in his views that will boost the development programmes of the Gambia. The administration of GAP is aware that some of the executive members are currently in Niamina West and the delegation is headed by the party leader. The sole purpose of this visit at this crucial time in the political landscape is to ensure that our support base is strengthened in Niamina,” the party said.

”We have acknowledge that the GAP Leader has been welcomed by the NPP campaigners on his way and thus sat in the gathering only because of his political maturity that shows the important of political tolerance and he could have sat in other party gathering.”