GFF to inform Gov’t on U-17 disqualification today 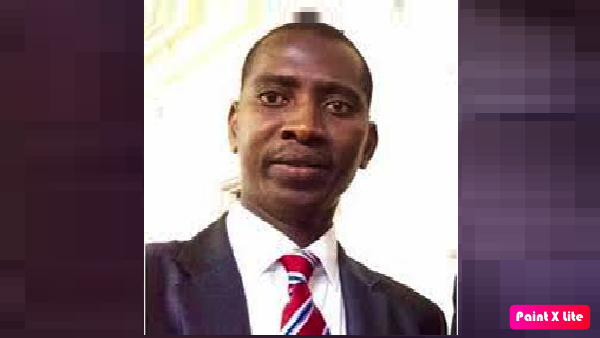 Officials of the Gambia Football Federation GFF will today visit the Ministry of Youth and Sports to brief the minister on the recent disqualification of the Gambia Under-17 team from a Wafu and Caf event in Thies, Senegal.

The team and delegation returned Friday after being informed of their disqualification by tournament officials who claimed that some players in the team failed MRI tests without giving any details on who they are. The GFF denied any wrongdoing claiming both the MRI tests conducted in Banjul and Thies were done under the supervision of Caf and only those players eligible were used.

The Standard understands that after explaining their story to the government, the GFF will call a press conference on the matter at Football House.