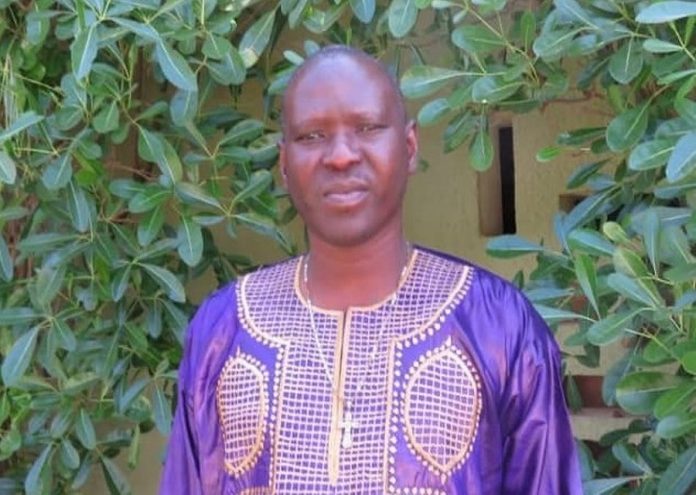 The communications and public affairs director at the Independent Electoral Commission (IEC) has said the threat of deregistering the National Convention Party (NCP) has not been lifted.

The electoral commission suspended the party following its split and the inability by the factions to hold a unified congress as dictated by the law.
Sutay Jammeh, the deputy leader of one of the factions, last month accused the IEC of ineptitude for suspending the party. He called on the president to dissolve the commission and said it was not fit for purpose.

Reacting to Mr Jammeh, IEC’s Joseph Colley explained: “Section 108 empowers the commission to cancel the registration of a political party. So here is the NCP with two executives when they should have one. We should have even deregistered them, but we want them to come together to compromise, but it has taken almost a year now. This is not our fault.

“In fact if push comes to shove, we will deregister them in line with the law. They held two congresses meaning they violated the electoral laws. We are contemplating whether to deregister them because it is coming to one year now, and they are yet to put their house in order. So I think the last options is to deregister them.

On accusations of being error-prone, Colley explained: “On election night in December 2016, the journalists who were here can explain what happened. We regretted the mistake [of announcing conflicting results]. It was not our own doing. There were a lot of circumstances that led to that and we have learnt from it, and we do not expect the circumstances that made those things happen to arise in The Gambia again.

“We promise Gambians that it will never happen again. Now, even if it is going to take us five days or one week to announce the results, we will definitely do so. So for people to judge our competence [by that incident] would be very unfair “he defended.