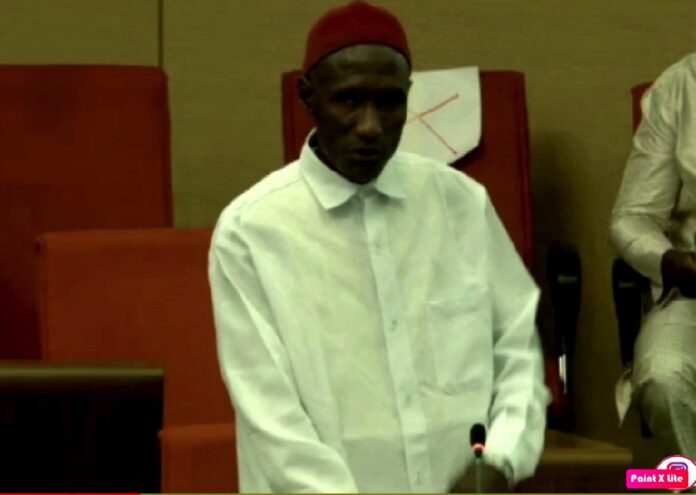 The National Assembly Member for Illiassa has called on farmers to boycott the upcoming presidential election if the government “refuses” to consider their welfare.

Dembo Camara made these remarks at the commencement of plenary debates on the 2021 budget estimates tabled by the minister of finance for consideration and approval.

Camara rejects the government’s budget estimates for 2021, saying it fails to address major concerns in the long neglected agricultural sector in favour of infrastructure and other areas.

He argued that the continuous decrease in agricultural expenditure in the past budgets manifests Barrow government’s reluctance to invest in agriculture and non-commitment to enhance the living conditions of farmers.

“I am totally rejecting this budget estimate. It is a sham and does not speak for the farmers.

If we want this country to move, I think we should try and empower the Ministry of Agriculture but the most disappointing part of this draft is that, money allocated to agriculture compared to other ministries is definitely not good,” Camara said.

The Illiassa lawmaker said he is not against any development in terms of infrastructure, but since farmers are the most important players in development, the government must invest more funds into the agricultural sector for the country to become more productive.

“I want to encourage all the farmers whether groundnut growers or gardeners or livestock dealers that if the government refuses to consider your welfare, boycott the 2021 election so that we will know if this government is more powerful than masses.”

Meanwhile, the Assembly Finance and Public Accounts Committee has recommended a slice of D1.04 billion from the D22. 1 billion estimates tabled by Mambury Njie.

The committee warned that the budget estimates represent a deficit of D6 billion which if remained unsliced, will significantly widen the country’s debt distress and continuous spending spree.