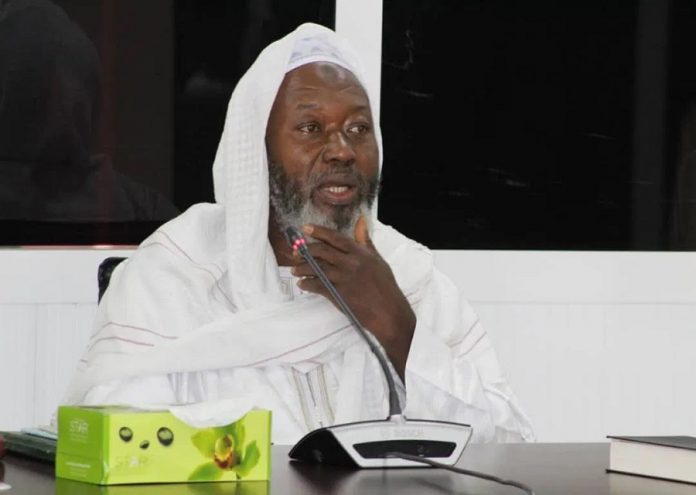 Muslim cleric Imam Abdoulie Fatty has said that the advent of the coronavirus should be blamed on the disobedient attitude of human beings towards Allah.

Speaking to The Standard at his Bakoteh residence Tuesday, Imam Fatty said the creator had said in many scriptures that when his creatures, in this case human beings, rampantly engage in evil doings against his advice, they would be visited by strange diseases that will wreak havoc on them. ”I am not an expert but I think there is a lot of coincidence in this one. Today prostitution, substance abuse and all sorts of evil things are rampant. We need to conform ourselves to the teachings of Allah,” he warned.

However, the Imam made it clear that the nature of this strange sickness is that it becomes an affliction to everyone, whether you are good or bad. “So it does not follow that only bad people will catch the coronavirus. This disease can affect people who have not offended Allah and are clean but they are caught up in it,” he said.

“So that shows Allah’s handiwork. Therefore, let us all return to Allah the Almighty, and pray to Him in order to remove this disease totally from earth.”
The Imam also said now that the disease is here, everyone must obey the directive of the government in containing it.

“Life itself is a battle between health and sickness and it has been like that since the time of prophets Ayub, Muhammad (pbuh) and others,” he said.

Imam Fatty also appealed to the business community not to fish in troubled waters by increasing food prices. He also called on the people to respect government’s suspension of public gatherings.

Meanwhile, the Supreme Islamic Council has urged Imams across the country to suspend congregations in mosques in order to fight the spread of Covid-19 as directed by government.