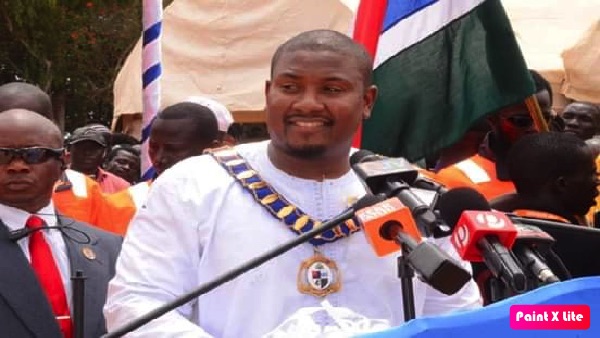 The by-laws cover such areas as nuisance, sale and transfer of property, maintenance of property, removal of sand, disposal of waste products and hazardous substances, and control of stray animals among others.

“It is with great pride that the KMC has come up with its first comprehensive by-laws since we came into office. We have heard many complaints from members of our community about the lack of order, civil disobedience, conflicts between neighbors and community members all because of lack of local governance,” the mayor said.

He added that one of his council’s biggest responsibilities is to establish order and rule of law within its communities.

Bensouda said the laws are necessary because the constitution does not cover all these aspects and they include blaring of loud noise, obstruction of routes, holding ceremonies and other public events late at night without consideration of neighbors.

“This is why we came up with comprehensive by-laws to guide our communities and to ensure there are penalties if one disturbs their community and it’s the responsibility of the Council to make sure that the laws are fully enforced. KM is our municipality and it is the center of The Gambia. If it is organised we believe Gambia will be organised. If we respect each other and exercise neighborliness, we believe all Gambians will do the same, as KM leads by example,”  the mayor said.