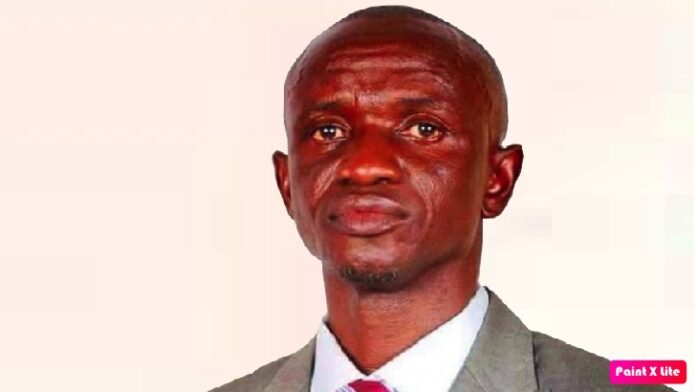 The alleged attacker, Yusupha Jaiteh violently entered into the chambers immediately after the adjournment of the Assembly plenary debates on the estimates of the 2021 budget. He confronted Darboe and attempted to punch him but others intervened.

He was successfully secured and escorted to the Old Primet Police Station in Banjul where he was charged.

Yusupha, author of a book titled ‘HAKILO’ discussing youth affairs and illegal migration as well as recommendations to curb its menace, alleged that the book was submitted to the National Assembly select committee on youths which is headed by NAM Darboe, who he accused of dragging his feet in tabling it before the assembly.

“I spent over nine years, extensively researching irregular migration. This book has got all the answers to the problems facing our youths; they are dying in the sea everyday while our authorities seem to have no solution. I would rather go to Mile II but the book must be tabled and its recommendations nationalised to save our youths,” Jaiteh told The Standard as he was being whisked away by the security.

Several lawmakers, who condemned the attack, called for “tougher measures” to be imposed on the accused, since it was the second time in the year that a lawmaker was “attacked” in parliament.