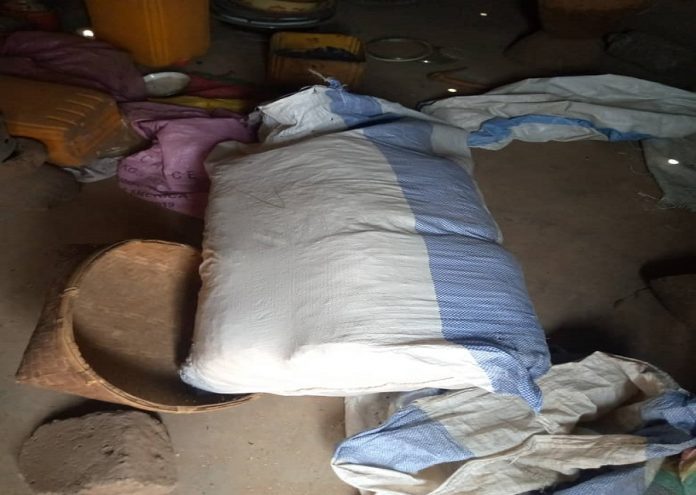 Abdoulie Baldeh, a 30-year-old man in Mangkamang Kunda was yesterday arrested with two bundles of cannabis, drug law enforcement agency PRO Ousman Saidybah confirmed to The Standard. He said Baldeh, a farmer, was arrested yesterday morning at Mankamang Kunda by narcotic officers.
Meanwhile, one Samba Colley and his wife are also in custody on suspicion of engaging in drug trafficking.

“They were arrested with 17 bundles of suspected cannabis sativa on10 April 2020 in Nyaikui village, Sandu District Upper River Region. The two are currently held at the drug squad office in Basse helping narcotic officers in their investigations. They will all be subsequently arraigned,” he added.

In KM, nine suspected trazffickers were arrested over the weekend with 15 bundles of cannabis, 139 parcels, 140 wraps and some quantities of suspected cannabis.