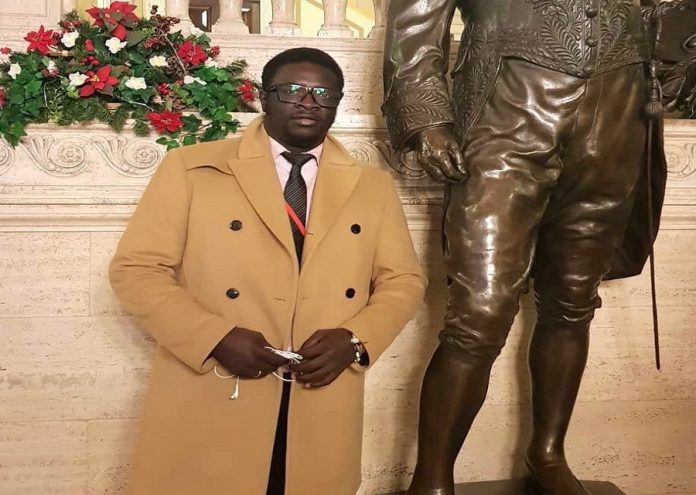 A former Ministry of Foreign Affairs director of America Division, Melville Roberts, who has been accused by many women of rape and other sexual offences, has been charged by police, credible sources told The Standard yesterday. Melville, who returned to the country last month is said to have been charged with rape, which carries a maximum sentence of life imprisonment.

At least five women accused Mr Roberts of sexually abusing them. Mr Roberts, who was completing a postgraduate degree at Oxford University when the slew of torrid sex allegations surfaced, has denied any wrong doing.
However, yesterday numerous sources confirmed to The Standard that he has now been charged with rape.

“As soon as courts resume hearing, be assured that this case will be heard in earnest,” police PRO ASP Lamin Njie told The Standard.
Contacted to shed light on what next for Melville as far as administrative process is concerned, Mr Saikou Ceesay, press officer at the foreign affairs ministry, said: “Once the ministry formally receives the charge sheet, the ministry will write to the Personnel Management Office for onward transmission to the Public Service Commissions, for him to be placed under interdiction while the case proceeds.”

Lala Touray, a key member of the #SurvivngMelville activist group pressing for his prosecution, said the girls are glad that the Ministry of Justice took up the case.
“This means a lot to us as women’s rights activists. This means we are now taking a strong stand against women’s rights issues,” she stated.

Ms Touray called on the government to treat other cases of similar nature with the same significance. “We want to see a government that will take a stance against these influential men. Kudos to them [government] because they are setting a good precedent here,” she added.