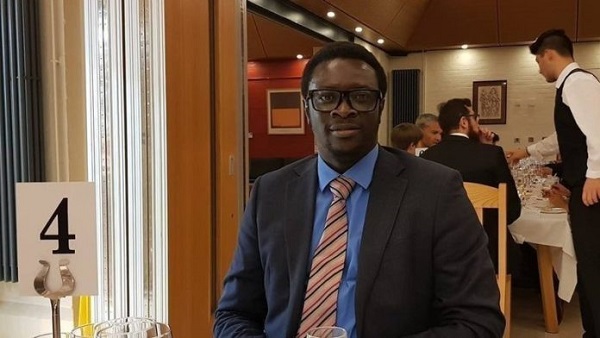 A letter written by the Ministry of Foreign Affairs suspending Melville Roberts, head of America Division, and to return to The Gambia within 7 days has been leaked on social media.

Roberts faces several allegations of rape from over a dozen Gambian girls with the Justice Ministry announcing Monday that it is opening an inquiry into the allegations.

The Foreign Ministry informed Roberts that they have asked the Personnel Management Office and Public Service Commission to suspend him, pending the outcome of the investigation.

Roberts is currently in UK where he has just graduated with a Masters in International Law and Diplomacy at Oxford University.

The Ministry asked him to return within 7 days or they will nullify his diplomatic passport.