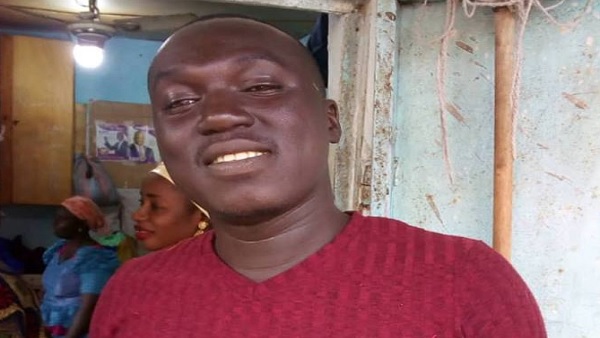 A 36-year-old man was killed on a motorcycle as he rode with his brother at Chamen village Friday.

Buba Sowe, the victim left with his brother to Kerr Ngatta when a van reportedly knocked them.

They were both taken to the Edward Francis Small Teaching Hospital where Buba was confirmed dead but his brother survived with grave trauma. The driver of the vehicle is said to be detained at Ndungu Kebbeh police.