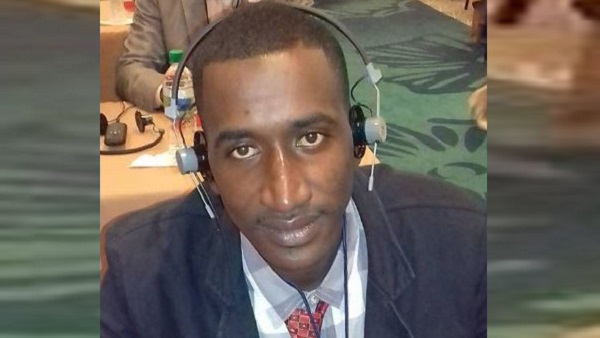 “I believe President Barrow doesn’t have the competence to lead this country. He is not inspirational at all and I think the Covid-19 outbreak has exposed his lack of leadership quality,” Alhagie Sowe, who is representing the president’s native constituency, told The Standard.

The lawmaker further argued: “Nothing has changed since Barrow took power, aside from wasteful management of our resources, endless presidential meetings and race for 2021 election. Our hospitals lack basic equipment and medical resources, water and electricity still unreliable. Our budget deficit, debt to the GDP ratio is getting out of control, and public debt mounting, yet Barrow has nothing to offer except political rhetoric as if he is campaigning for a new election. I believe he must be stopped before he escalates into a worse dictator than Yahya Jammeh.”

“Even his refusal to adhere to the Coalition 2016 agreement is a clear manifestation that he cannot be trusted. What has he done about the reforms he promised Gambians? What can he boast of? Nothing. This is why I believe 2021 is far too long; he should be impeached now,” he added.

Sowe said though he has nothing against Barrow, he feels the country has lost most of its opportunities under him.
He accused Barrow of carrying out many impeachable acts such as secretly paying National Assembly members to support his political agenda, renaming the National Intelligence Agency as State Intelligence Service without consulting the National Assembly and the sacking of nominated member Ya Kumba Jaiteh. “These are few conducts of his that could have warranted his impeachment,” Sowe added.

Covid-19
The GDC NAM said the Gambian leader doesn’t have the leadership qualities to inspire the country during these trying times of the Covid-19 pandemic.
“What Barrow should have been doing now is to create the platform for divergent views of the civil society, political parties, business society and individuals in seeking a lasting solution in the fight against Covid-19,” he said.

This, he added, would have ensured that the D500M allocated to the Ministry of Health is properly budgeted to avoid mismanagement.
“By now we should have had regional centres for community screening throughout the country and to contain the spread of the virus. The government is also not doing enough to ensure people comply with the precautionary measures. They should have used influential people like religious leaders to help them amplify their messaging,” he said.