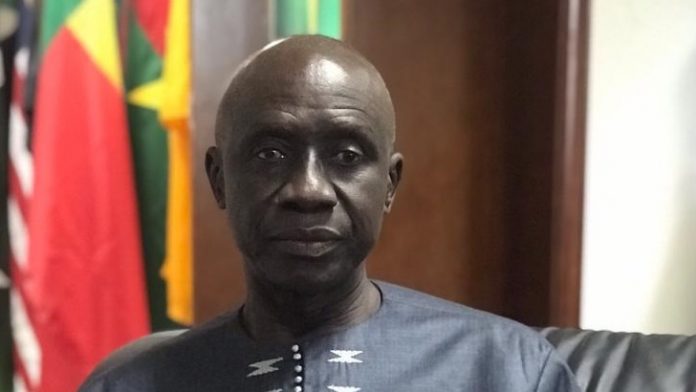 According to the statement, the decision was reached following an extraordinary meeting of the board of the OIC Secretariat Gambia on 19 September 2019.

The statement said both appointments were offered by the board chaired by President Adama Barrow.

The OIC Gambia Secretariat is established under the Office of the President to coordinate and lead the preparations ahead of the Summit scheduled for 2022.