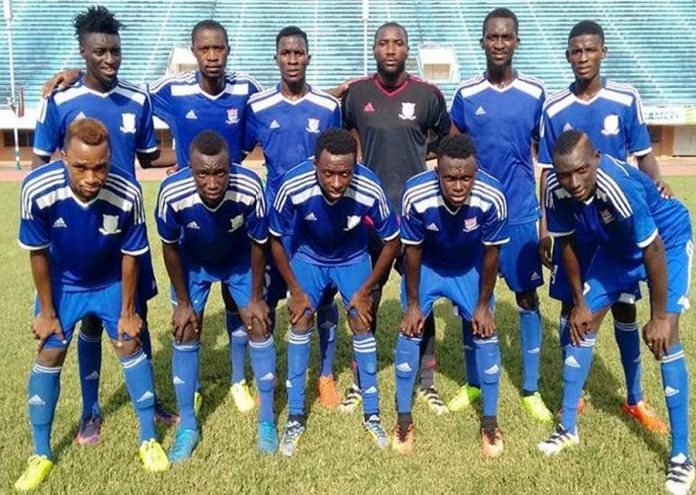 With their opening knock out fixture against Ghana now slated for Tuesday, The Gambian team will now leave for Senegal on Saturday, 48hrs before the match as requested by the organizers.

Gambian officials have said they have now adjusted the camping date for the Under-23 side which will play the Wafu programme to Thursday tomorrow.

“We had to adjust the camping from our initial plan on Monday to Thursday after learning our fixture will now be played on Tuesday.

We are still hopeful that the date still stands,” said one official expected to travel with the team. The Gambia will play Ghana in knock out for a place in the Wafu Nations Cup.

The winner of the match will join 7 others to play the Cup while those who did not win their pairing partners would themselves play a championship lower than the cup called The Plate. Both championships will be played in Thies, Senegal.

Meanwhile Wafu Secretary general Jammeh Bojang has said they now have information that Sierra Leone which could not be included because of their recent Fifa ban, will now come back after the ban was lifted.

‘This means that Morocco who were invited as guests will no longer have to come. And in any case the North Africans have not since responded or notified us about their situation since when they were invited. We will engage them to tell them the latest development,” Jammeh Bojang said.