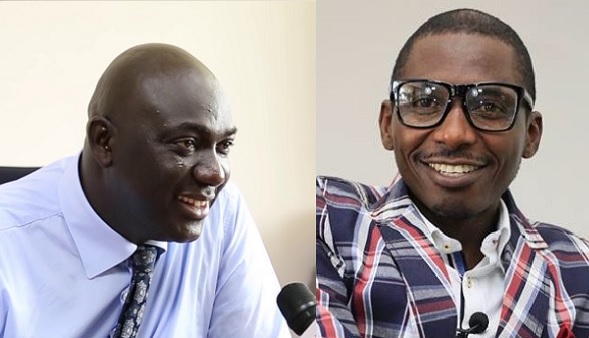 The Chief Executive Office and head of the OIC Gambia Secretariat, Lamin Sanneh has tendered his resignation, unimpeachable sources told The Standard yesterday just hours after it happened.

The same sources confirmed that Nyang Njie, the senior communications officer for the same secretariat has also resigned.

It is not clear why the two men decided to quit their positions.

The Standard tried to reach out to both men without success.

However The Standard further contacted a source at a higher office with oversight over the OIC, who confirmed that both men have left their jobs.

The OIC Gambia is the office coordinating preparations and implementing projects leading to the summit of the heads of state of the Organisation of Islamic Cooperation, now scheduled to take place in The Gambia in 2022.