One student killed in Senegalese protest

Demonstrators were demanding that the government pay scholarships. One student said he witnessed police ransacking students’ bedrooms and destroying belongings, especially computers, mobile telephone and televisions.  The prosecutor’s office was looking into the incident, the minister said.

The National Water and Electricity Company, NAWEC, has given notification of its intention to award TBEA, a Chinese manufacturer of power transformers and a...
Read more
- Advertisment - 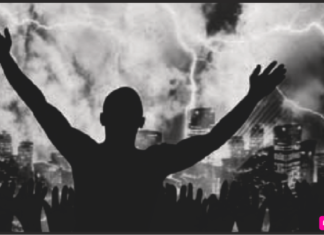 September 29, 2020
When I was a kid, there used to be an old preacher who would always say, 'sometimes you don't need to die to know...

Is it time to reopen schools?