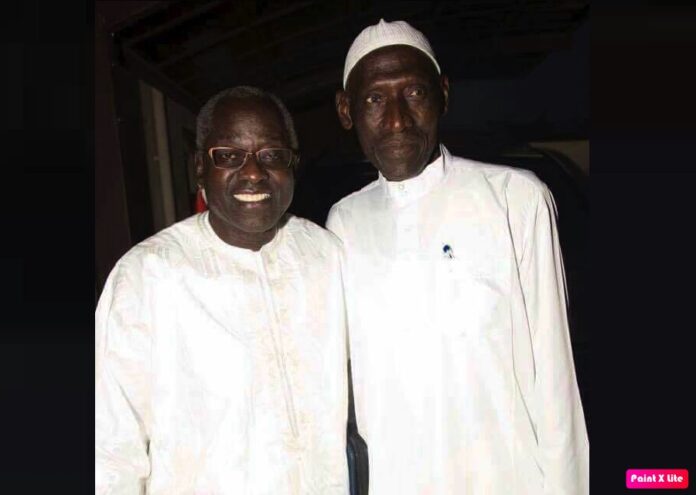 The People’s Democratic Organisation for Independence and Socialism, PDOIS, has announced a new transformative agenda 2021 designed towards building a progressive Gambia divorced from ignorance and poverty.

The PDOIS leadership also renewed its call for all progressive democratic forces to unite for a system change to save The Gambia from its current predicament.

Addressing delegates yesterday at the party’s congress, Sidia Jatta, a founding member of the party, said PDOIS has achieved its first target of ensuring the dictatorship was dislodged.

The Wuli East NAM said system change is about “changing everything that exists in which you are. That is what we call system change. It has to do with the way you do things, perceive things, laws and other things that you have in place that are making that system to exist otherwise you will not have a transformation. In other words, it is an overhaul of what exists in order to have in place what serves your purpose and interest. That is system change”.

He tasked the PDOIS delegates to commit themselves to the party’s new transformative agenda.

“All of us here before we leave this room must commit ourselves to bringing to fruition that fundamental objective of changing the system that we now have in this country. We fought tirelessly against the regime that we had before because it didn’t serve our interest, because it oppressed us, denied us everything and we wanted to put in place a system that is going to serve our interest, recognize the fact that we are all sovereign and nobody’s sovereignty is bigger than anybody’s else’s sovereignty, a system that recognises the fact that we all have rights and our rights are the same for everybody, a system that is going to impose on us the duty to defend it once we put it in place and to make sure that it serves the interest of the people and it exists for the purpose of which we are creating it. That will be the duty of everybody in this hall,” he said.

Also addressing the delegates, PDOIS leader Halifa Sallah spoke extensively on how some politicians take advantage of people’s ignorance to subject them to continued poverty.

The emotional Sallah vowed to die fighting against ignorance and poverty in The Gambia.

“To be born, brought up and die in poverty is equal to living in hell on earth. This trajectory has to change through a transformation agenda in terms how we do things in this country. We need a system that will make it possible for us to live in dignity. We need education, health, energy, telecommunication and road services. We need quality and affordable services. That is why we establish governments,” he said.

The Serekunda NAM said PDOIS should “not be judged by its number of parliamentarians or its support base. That doesn’t define us. We are here to serve and serve for nothing.”

“So often political parties will emerge today and have representatives at the National Assembly and they will say PDOIS were here for over 30 years. What are they here for? That is because PDOIS doesn’t accept to be a tool. But you have parties who go to individuals or governments who will give them millions. So that ultimately when they take over power, they owe them obligations. PDOIS refused to do that. PDOIS will not owe any obligation to anyone,” he said.

Read more on the congress in our tomorrow’s edition.