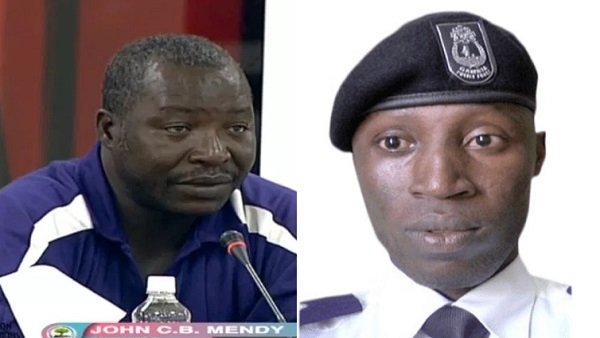 The public relations officer of the Gambia Police Force, ASP Lamin Njie has told The Standard that at this stage of the investigations, it is premature to give more details about the murder charge filed against TRRC witness JCB Mendy.
The former orderly to Junta vice chairman Sana Sabally was arrested Monday as he tried to leave the country allegedly without documents.

This followed his testimony at the TRRC where he confessed to have been present at some killings relating to 11 November, 1994, but was widely perceived to be a hostile witness.
But according to ASP Njie, Mendy’s attempt to leave the country without documents raised suspicion and details of his murder charge will be communicated to the public in due course.
“It is little premature to do so now,” he said when pressed to reveal whose murder is Mendy charged with.