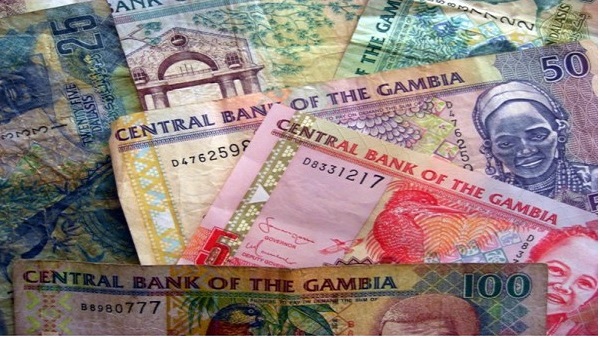 CID officials at the Bakau Police Station have launched an investigation after a report by The Standard of the discovery of a fake bank note in Bakau.

A local shopkeeper who earlier told The Standard that he was deceived into accepting a fake D100 note had been invited by the CID yesterday evening for more information.

The police were able to recover the said note from the shopkeeper and will take it to the Central Bank for verification.

“The police want to find out the source of the money, how the shopkeeper came by it etc?” PRO Lamin Njie said.