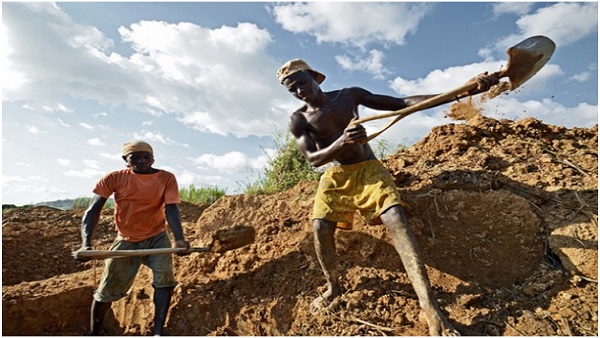 The first national stakeholder consultation on the transparent management of extractive industry of The Gambia is today. It will be staged at a local hotel in Kololi.

It will be organised by the International Republican Institute, IRI.

The two-day convergence will bring together senior government officials, civil society, media, public and private enterprises involved in the energy and extractive sectors to discuss the promotion of transparency and accountability in the industry as well as address key governance issues affecting the extractive industry.

The confab is coming in the wake of calls to strengthen the Gambia’s mining sectors amid deficiencies in the transparent management of its financial and natural resources.

The US State Department’s report on fiscal transparency 2018 in The Gambia identified several problems grappling Gambia’s public financial management ranging from lack of information on natural resource contracts, revenues and allocations of earnings from state owned enterprises in the national budget.

According to the concept note, the conference will create awareness on regional standards of governance of oil, gas, and mineral resources.

The overall objective is to discuss how the industry can impact the Gambian economy and livelihood of its citizens and seek recommendations including securing commitments from the legislative and executive arms for the development of a legal framework governing the extractive industry.

It will also look to synergise efforts to ensure that information on natural resource extraction awards is publicly available so citizens can fully participate in decision-making processes of contracting.

The IRI is a nonpartisan institute that works to advance democracy and democratic governance across the globe.

The institution commenced operations in The Gambia in 2017 and has been working with lawmakers, civil society and government ministries to support the coalition’s reform agenda.