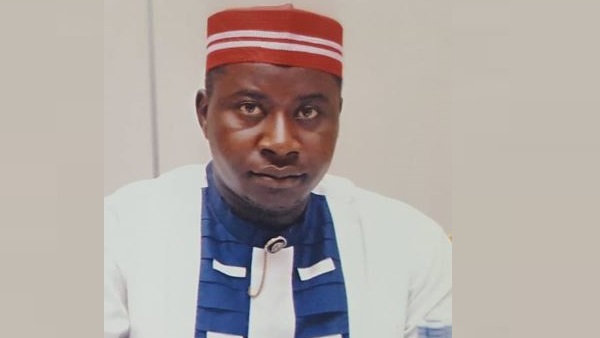 A number of lawmakers seen as sympathetic to President Barrow yesterday boycotted a parliamentary vote called to slash funds in the 2021 budget estimates for the president’s annual Meet the People’s Tour.

The constitution mandates the president to conduct at least one countrywide tour to familiarise himself with current conditions and the effect of government policies on the lives of the people.

The estimated budget allocation for the office of the president as tabled by the Minister of Finance and Economic Affairs, Mambury Njie stands at D663,299,000.

However, the Finance and Public Accounts Committee of the National Assembly proposed that it be reduced to D 628,299,313

In breaking down the estimates of the President’s Office, the committee proposed a reduction of D4 million from the D10 million estimated on the president’s visit to the provinces. It sparked controversy after it was tabled by Speaker Mariam Jack-Denton for the lawmakers to provide suggestions as to the committee’s proposed reduction.

While the majority of the NAMs said it was justifiable to cut the budget of the president’s rural visits due to the dire straits the economy is in post-Covid-19 compounded by a D6 billion deficit, others disagreed and called for the D10 million allocation to be maintained.

When the motion to slash the budget from D10 million to D6 million was put to vote, they boycotted.

“None of us is against cutting the budget but let us not cut in a way that it will create problems,” Jarju argued.

He said the president’s countrywide tours are constitutional requirements and the reduction could restrict the tours to one.

Eventually, the members voted and slashed the D10 million to D6 million.