Real misses out in confederations cup 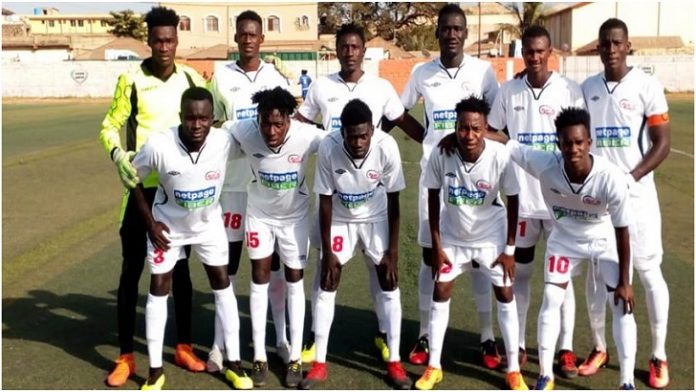 The Gambia will not be represented in the African Confederations Cup this season after Real de Banjul who won the FA CUP failed to register for this second most important club championship in Africa.

Real de Banjul officials said they could not meet the administrative requirements of the new licensing procedures of the competition.

‘This is an administrative constraint and not anything else,” said Bakary Jammeh of Real de Banjul.

Real’s absence now leaves The Gambia with only Brikama United for nay possible representation in Africa.

The champions will represent the country in the African Club champions league.