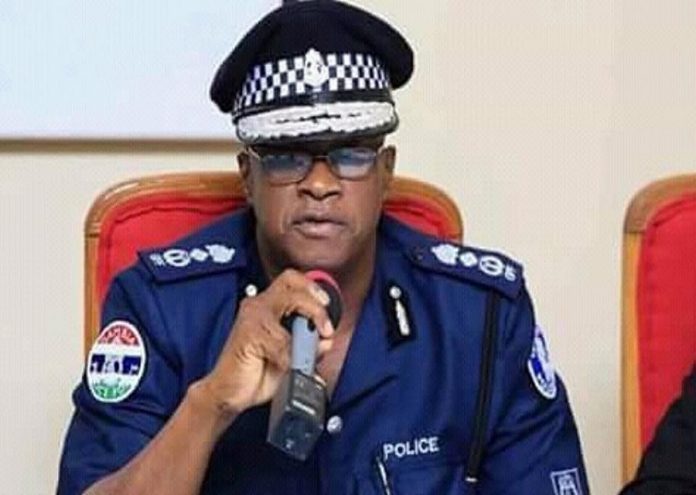 Amid the Covid-19 pandemic and the need for adherence to social distancing regulations, the officers were decorated in three separate sets at the police headquarters in Banjul.
Inspector General Mamour Jobe challenged the newly-promoted officers to effectively take up their responsibilities and perform their duties without fear or favour as well as exercise diligence and professionalism in serving the Gambian populace.

He described the event as a record since the establishment of the force and said the promotions were based on merit.
The Deputy Inspector General of Police Abdoulie Sanyang reminded the officers that promotion comes along with additional responsibilities and higher expectations.
He congratulated the newly-promoted officers and implored on them to uphold the highest sense of professionalism at all times.

Delivering remarks on behalf of the Interior minister, Mr Ngorr Secka, an adviser at the ministry, noted that the promotions came at a critical time when security sector reforms are being implemented.
“The goal of the Ministry for the Interior is to create a responsive, effective and efficient police force. Training, encouragement and motivation of officers is a means to achieving such goals,” he exhorted.