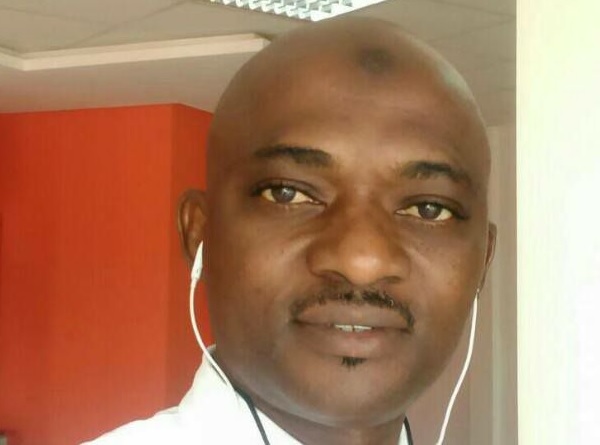 The family of Sanneh Kunda has called on the Chairman of the Brikama Area Council to apologise to Pa Boy Sanneh and the entire Sanneh Kunda family.

The BAC chairman in a recent interview with the President Barrow Media Team accused Pa Boy Sanneh of being behind the recent #OccupyBAC protest, an allegation Mr Sanneh has since denied.

However, in an exclusive interview with The Standard yesterday in Brikama, the Sanneh Kunda Family said they felt it necessary to demand Sheriffo Sonko’s unreserved apology.

The family also warned him to abstain from making such statement against the family or any of its members at any given circumstance without proof.

“I want to tell Sheriffo Sonko and all those who are behind him that the Sanneh Kunda family is a very respectable family in Brikama and no member of this family will have the intention or participate in anything that will disturb the peace and stability of this country,” Jammeh K Sanneh, alias Bady Bady, said on behalf of the family.

He said Mr Sonko’s comments have angered the entire family of Sanneh Kunda because none of their family members was behind the protest, “But we have understood that we are at a time where we all need to advocate for is peace”.

“The Pa Boy Sanneh he is referring to was the same person who has spent lot of money towards his campaign and he (Pa Boy Sanneh) had made it very clear to the family that he has nothing to do with the protest,” he added.

He said if Mr Sonko has anything that worries him in Brikama concerning the Sanneh Kunda family he should approach them.

“Sonko should be cognizant of the fact that he is leading an office that is owned by the people of West Coast Region and if they want to protest because they feel something somewhere is not going right, he cannot put that blame on us or any individual member of our family,” he said.

The people of WCR, he added, have all the right to show their frustration about the lack of development in the area.

“I think Sonko got it all wrong; he should have listened to the protest and not to suppress them and the police should not have at any circumstance denied them permit, especially after they have exhausted all legal means,” he charged.

Sonko’s reaction
Meanwhile prior to the Sanneh Family’s statement, Mr Sonko has written a letter to The Standard published since Wednesday indicating that he did not mention the entire Sanneh family as whole.

“I want to clarify that, never at any moment of the interview did I mention the Sanneh Family.

In fact, what I said was that, it was Pa Boy Ara Sanneh in Bremen city of German who is among those behind Wednesday 24th July occupy BAC protest.

“Furthermore, I want to make it very clear to the people of Brikama, that I for one hold the Sanneh Kunda Family in Brikama in high esteem. In other words, I have a high degree of respect for the said family.

On the issue of the 70,000 euros sponsorship that Mr. Sanneh said he has approached me, I want to be on record that neither have I discussed nor sat with Mr. Sanneh over the said transaction,” Chairman Sheriffo Sonko said.