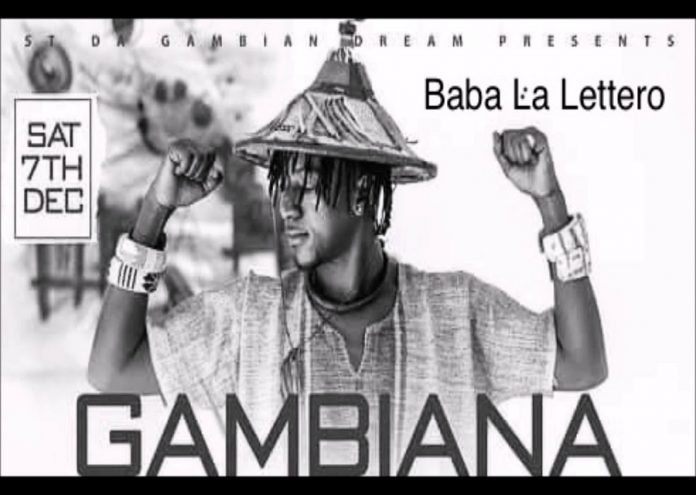 Oh My God! Newer imagined that a song can be so relatable to different people, different genders and different walks of life…but yes it did happen. By our very own Gambian brand ambassador ST AKA Brikama Boyo.

Baba la leteroo, the hit song from his latest album ‘Gambiana’ broke the internet with thousands of hits and downloads on this album. Dama tit!
Fans from all over the world took to social media expressing positive sentiments. Hai some even said the song spoke to them cos it touched deep. Ndeysan.
The album will be launched this Saturday 7 December at the Independence Stadium Bakau …imagine.

The new Africell Brand Ambassador reported earlier this week that tickets in Brikama including VIP ones have already been sold out! Wow! This is not the first time he’s proven his success to the Gambian people. Last year, the star launched the album ‘Saluto’ which was a great success and fans are anxiously waiting for Saturday to “Aling domo” at the stadium.

Born Sanna Singhateh in Pipeline, ST, as widely known by his stage name, is one of Gambia’s phenomenal and dramatic sensations.
The proud ‘Brikama Boyo’ started his music career in 2006 in Brikama which witnessed the release of his first single “Who is ST”? 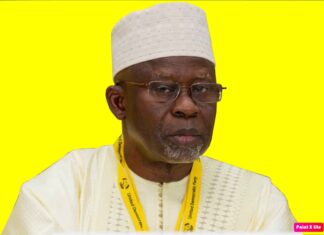