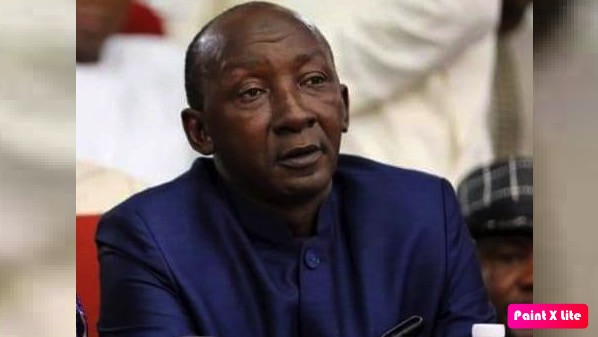 After the political high jinks of the weekend, many observers had reached the conclusion that the UDP executive member Abdoulie Suku Singhateh had decamped to President Barrow’s NPP.

In fact, several UDP executive members told this paper that given all what happened over the mid-week, Mr Singhateh was a goner. Influential pro-UDP media personnel labelled him “a betrayer” and “a wolf in sheep’s clothing”.

But it appears the Sukuta roulette has not come to a stop and it is spinning.

This paper has reliably learnt that Mr Singhateh has reached out to some kingpins in the UDP over the weekend and has said he has not abandoned the UDP.

We are not privy to the details of the conversations but it is reported Mr Singhateh blamed ill health for his inaccessibility to the party’s members and no-show at its meetings.

The Standard has also learnt that Mr Singhateh has in fact met with the party leader, Ousainu Darboe at his home office.

It is expected that a statement will be issued by either him or the party to clarify his position today.

Following the fog of confusion that surrounded him since reports emerged on NPP media outlets of his “cross-carpeting”, members of the UDP have publicly challenged Mr Singhateh to clarify his position.