Tapha Manneh Nominated Coach Of The Month In Liberia 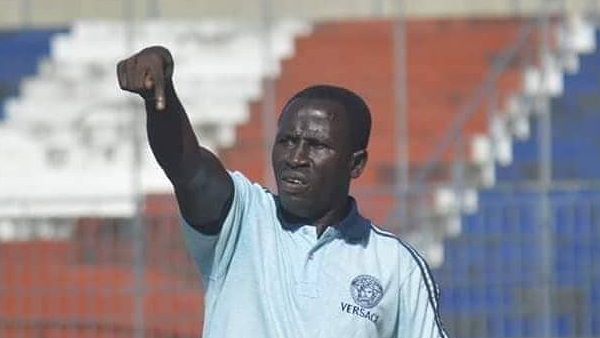 Gambian, Tapha Manneh currently coaching LISCR in Liberia has been nominated alongside three others for the prestigious coach of the month award for the month of April.

A statement from the LISCR, the current champions of Liberia, expressed pride that their coach has been nominated in to this prestigious award.

Mr Manneh a former Gambia Under 20 coach who also once coached Gamtel FC to success at home and abroad, has been working in Liberia in the past three years where he guided his side to the title among other accolades.

AFCON PUSHED TO 2022 No rush for remainder of qualifiers

The Executive Committee of the Confederation of African Football (CAF has decided unanimously after consultation with stakeholders and taking into consideration the current global...
Read more
Sports

July 2, 2020
By Mafugi Ceesay The Gambian diplomatic mission in Lebanon is working on repatriating at least 45 Gambians in that country, majority of whom are ladies,...