The drift toward war with Iran 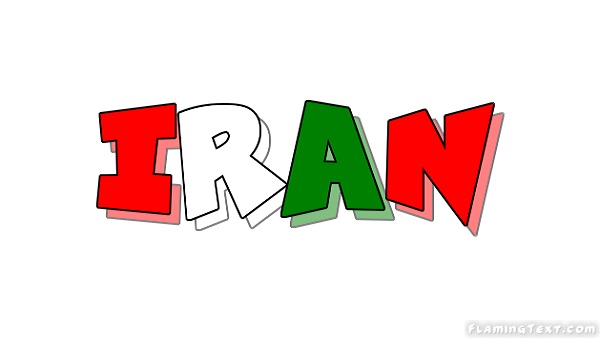 British Foreign Secretary Jeremy Hunt concisely described the two big dangers embedded in the growing tensions between the United States and Iran. He said “the risk of a conflict happening by accident, with an escalation that is unintended really on either side but ends with some kind of conflict.” And there is also the possibility that Iran will be put “back on the path to renuclearisation.” What he didn’t say was this: Both those dangers result directly from the Trump administration’s escalation of pressure on the Iranian regime in recent months — a policy with no evident end goal and thus no plausible positive outcome.

President Donald Trump and his top aides insist they are not seeking war, but the measures they have adopted in the past month — including an attempt to shut down all Iranian exports of oil, as well as steel, copper and other products — appear to have brought them perilously close to it. Facing an economic crisis, the Islamic republic has predictably responded by threatening to resume high-level enrichment of uranium — the most dangerous activity stopped by the nuclear deal that Trump unwisely scrapped.

According to US officials, Tehran also may be preparing strikes against US forces in the Middle East or against commercial and military ships in the Persian Gulf. Attacks on four oil tankers near the mouth of the gulf last Sunday have not yet been attributed to Iran; US Secretary of State Mike Pompeo said Tuesday they were still being investigated. If Tehran is deemed responsible, Trump will come under pressure to deliver on threats of “a bad problem for Iran if something happens,” as he put it. The Pentagon has dispatched additional forces to the region, and the New York Times reported that plans have been drawn up to send tens of thousands more US troops.

The Times also reported on US intelligence that Iran may be seeking to provoke Trump into a military action. If so, it’s not hard to see why. The United States is poorly prepared for another conflict in the region; it has the support of none of its NATO allies, not even — as Hunt made clear — Britain. The use of force probably would not stop Iran from resuming its nuclear programme or force a change of regime, short of a full-scale military invasion. That would find scant support from Americans, and for good reason: Until Trump began his escalation, Iran was observing the nuclear deal and did not pose an imminent threat to the United States.

Trump says he’s interested in negotiating with the regime of Ayatollah Ali Khamenei, but it’s not clear his top aides agree with him; they have laid out a series of demands they know Tehran will not meet. Pompeo conceded the other day that the US strategy was unlikely to coerce Iranian leaders into concessions, but suggested that “what can change is, the people can change the government.” But the United States has been waiting in vain for a popular revolution in Tehran for decades.

Trump is in danger of being cornered into choosing between a counterproductive use of force and allowing Iran to cross red lines. The way out is to return to diplomacy, in concert with European allies. The president should curb his hawkish aides and take that course before it is too late.