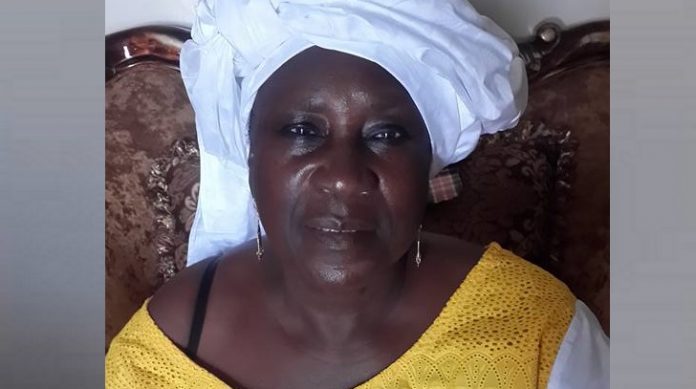 In an audio addressing supporters of the UDP and shared with The Standard, Mrs Yarbo stated: “If we catch any police officer, chief or governor shirk your responsibility and politicking, we will take you to court and see whether you are supposed to take part in politics or not. We are going to follow due process”.

It has been widely talked about that governors, seyfolu and alkalolu are currently helping Barrow’s NPP to establish its structures around the country.
Mrs Yarbo said: “The UDP will never hesitate to challenge through legal means anything that is illegal. I want to urge all UDP supporters to ignore the political rhetoric in the country and focus on building the support base of the party. Don’t be scared of the people you elect. I just want to advise you not to give your voter’s cards to people who are planning to form new political parties.”
She urged her party supporters to “stop exchanging insults and engaging in character assassinations”.

“No individual or political party can derail the good work that the UDP has done over the past 20 years or so,” she said.
“Just follow the advice given to you by the party leader. Don’t worry about what Party A or Party B is doing or saying. The UDP has been here for over 20 years and nothing can shake us – just keep your voter’s card to yourself until 2021. We will start talking when the time is right. We have no time to engage in exchanging words with anybody,” she added.
Both former presidents Jawara and Jammeh have been accused of using security officers, governors, seyfolu and alkalolu as political tools.

Last year, regional government minister Musa Drammeh informed the National Assembly that nine district chiefs have been removed since President Barrow came to power in 2017 “in the interest of upholding public interest and proper public administration”.