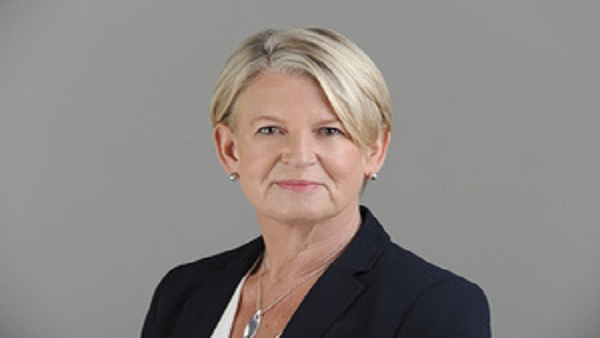 The UK Government has announced a charter flight to get British nationals stranded in The Gambia home safely.
The High Commission is inviting people to book onto a flight leaving The Gambia on the 24 April.

To book flights and register their details, British nationals should follow the information listed on the online travel advice on www.gov.uk/foreign-travel-advice/the-gambia.
The announcement is in addition to previous work by the UK staff who have already supported the repatriation of over 1300 holidaymakers from The Gambia since the global Covid-19 pandemic started.

British High Commissioner to the Gambia, Sharon Wardle said: “Our staff in London and overseas are working around the clock to help British travellers get home from all over the world and we have allocated £75 million to help. I would urge British travellers in The Gambia who want to return home to book on the charter flight on 24 April as we cannot be sure when airlines will be running a normal service in the future.”

Details of the flight have been shared with those British tourists and visitors registered with the High Commission and through the Foreign & Commonwealth Office Travel Advice. Vulnerable British travellers who normally reside in the UK are being prioritised.
Staff from the British High Commission Banjul are continuing to provide consular support to any British nationals who remain in The Gambia and require assistance.