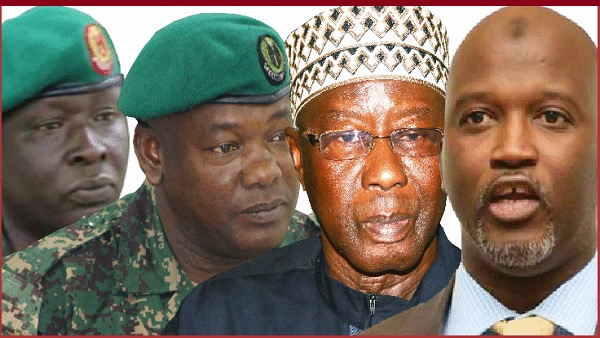 Veteran politician Lamin Waa Juwara, has said there should not have been any reason valid enough to release the notorious killers of the Jammeh era.

Waa, who served as local government minister under Jammeh, said the three junglers had confessed to crimes of torture, extrajudicial executions and enforced disappearances and therefore under no circumstances should they be released.

Mr Juwara said his advice to the Minister of Justice is to rescind the decision to release the junglers, adding that he instead should prosecute them immediately.

Juwara, who was speaking in a telephone interview with The Standard yesterday, added: “I think these people committed the most serious of crimes and therefore the one thing reasonable is to prosecute them.

They have caused great distress to the families and communities across the entire nation with their killings.”

The veteran politician said Gambian people deserve respect and releasing the Junglers is an affront to the people of the Gambia.