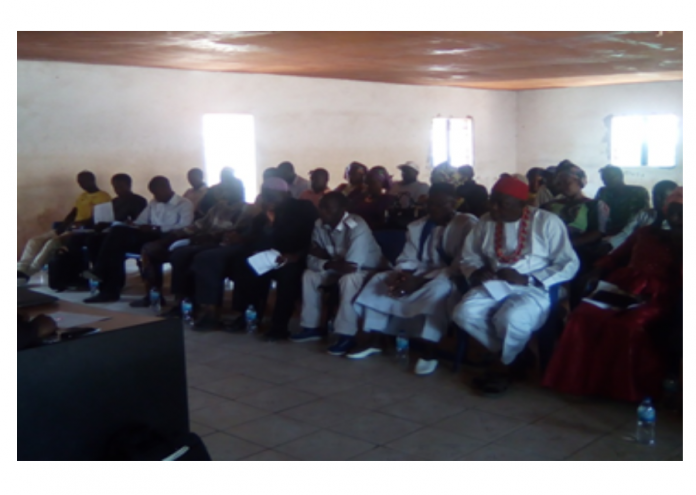 Speaking at the forum funded by National Endowment for Democracy, the National Assembly Member for Brikama North, Hon Alhagie S Darboe, said it is a multi-party caucus that comprises all the NAMs in West Coast Region with a parallel forum underway in Bwiam.
According to him, the one in Bwiam is representing three areas in Foni; namely Foni Jarrol, Bondali and Kansala.

Hon Darboe emphasized on the roles and responsibilities of national assembly members, saying “what people fail to understand is that we are not the ones in charge of building roads, hospitals or schools for them. That’s the responsibilities of their councils while we are responsible for the approval of budgets.”

Regional monitoring validation specialist for International Republican Institute Africa Keziah Waweru, stated: “We partnered with the National Assembly Members because we realised that most of them are new in the parliament and they needed to build their capacities in order to be able to represent their citizens more effectively.”

Mrs Waweru said International Republican Institute is an international organisation established in over 60 counties worldwide “but our main aim is to advance democracy in The Gambia. We are building the capacity of the National Assembly members while in other areas we are supporting the civil societies. We do political party work where we strengthen political parties; we also work with women and youths to empower them politically.”

She said their goal is to empower people to be able to engage politically because they believe that many citizens are not engaged in the political system.
For his part, the National Assembly Member for Foni Berefet, Hon Sunkary Badjie, gave a brief overview of the roles and responsibilities of the councils.

Hon Badjie said every council shall be planning authority for its areas and may plan and implement any programme or project for developing the infrastructure, improving social services, developing human and financial resources and the general upliftment of the community.