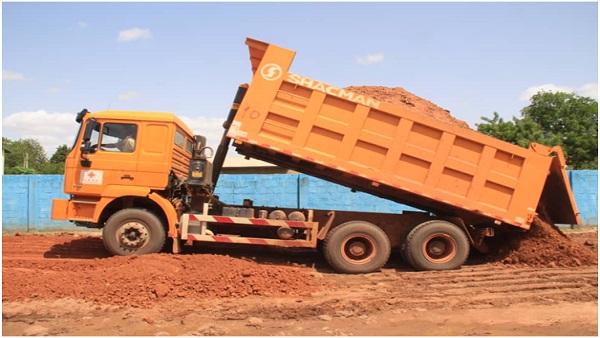 Work is underway on a feeder road that connects the Regional Health Directorate to the Sabi Highway in Basse.

It is being constructed by a team of Chinese Aid Road and Bridge Project URR.

Residents said they have long appealed for assistance with the poor feeder road, expressing delight at work being finally underway.

Native Majula Kuyateh said: “This gesture from the Chinese is a dream come true for the people of Mansanjang [in Basse].”

Mike, the leader of the construction team said the work came as a result of a consensus between Chinese President Xi Jinping and his Gambian counterpart President Adama Barrow.

“This project displays China’s firm determination to help the Gambian people,” he said.

He said upon its completion, the road will “extremely boost the free movement of people and goods in and out of The Gambia”.

He said the construction work will also create jobs for more than 465 natives.