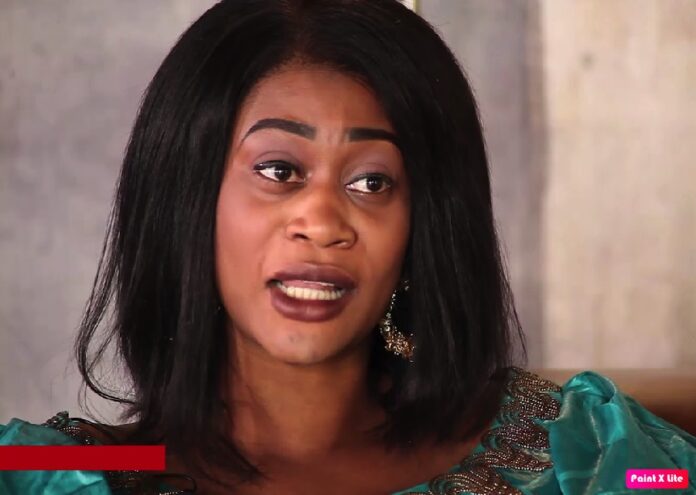 According to reliable sources, the NAM is accused of obstructing and assaulting a drug law enforcement officer who was reportedly conducting an arrest on a man suspected of being in possession of cannabis. The indent happened in Kololi in front of a compound Mrs Jaiteh is believed to be residing. Our source said the NAM was charged at the Serekunda police station and was in the company of fellow NAMs who were working on her bail.

Meanwhile, the public relations officer of the National Drug Law Enforcement Agency, Ousman SaidyBah has been explaining the incident that led to the arrest of one Tijan Maccaully. He said the reported assault case is however a police matter. He went on:

The spokesman of the National Drug Law Enforcement Agency has confirmed to The Standard yesterday that the alleged assault case involving National Assembly member Ya-Kumba Jaiteh and an officer of his agency is a police matter and has been forwarded for further investigation.

“We are not dealing with it because it doesn’t fall under our jurisdiction. So the police will ascertain whether there was assault or not.”

Asked to shed light on the incident, the PRO Saidybah said he can only comment on the raid conducted by his men: “According to the report that is given to me on the matter, our men were on a routine patrol around the vicinity of Kololi when they came to a compound gate and found a young man standing and smoking what was suspected to be cannabis. So according to the team, they identified themselves to the man that they are narcotic officers and that they wanted to conduct a search on him but the suspect vehemently resisted, saying that he is at his compound gate; no one can search him.”

The PRO said the team had to insist on searching him and during the push-and-pull “a parcel of cannabis fell from his pocket and after when he was subdued further body search on him resulted to the discovery of another parcel of cannabis. He had already been handcuffed and being taken to the vehicle but I think it was because of the commotion that attracted a crowd and his family and friends came out but the police managed to get him to the car and drove to the station.”

PRO Saidybah said the man has since been charged and released on bail while investigations continue.

Mr Saidybah urged Gambians and young people in general to be law-abiding and understand the security is just doing their job.  He said even recently their vehicle was attacked in Kanifing.