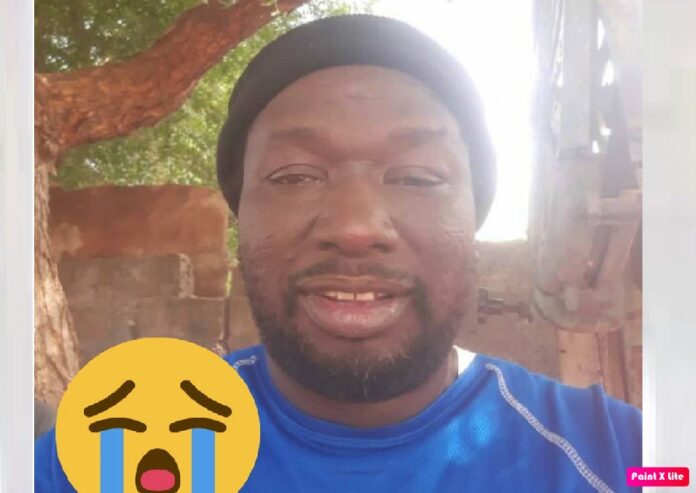 Two timber workers were killed last Sunday morning after their car  collided with a truck at Sutu-Sinjang.

Kemo Jadama was travelling with his friend, Mustapha Camara who died on the spot, while Kemo died later at hospital in Banjul.

The truck driver is detained by the police in Somita helping in their investigations. The late Kemo Jadama was a resident of Tabokoto but a native of Jumansarr in the Upper Baddibu District of North Bank Region. His friend Mustapha Camara hailed from Nuimi.