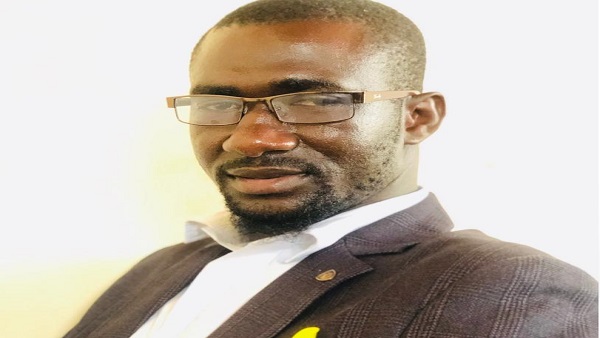 Sheriffo Sonko, a top executive member of the ‘Operation 3-Years Jotna’ movement has claimed he was attacked by unknown robbers driving Mercedez Benz on Monday near his home in Busumbala .He said he had just alighted from a vehicle from his work place.
Sonko said he believed the attackers must have followed him all the way from Turntable.

“The men took away my bag containing a laptop, passport, certificate of appointment, a phone, Operation 3 Years Jotna stamps, letters and copies of the petition we sent to President Barrow, my sister’s passport and other important documents ,” he said.

“I suspect foul play because I have been doing business and carrying lot of money around for over ten years, but I never experienced anything like this,” he told The Standard yesterday.

Asked if this could have been a simple case of robbery by people who knew he carries money around, Sonko said he believed there is more to this than that. “I may have been targeted for my activities with the 3 Years Jotna because I was very central in the past protest and I was the one in possession of the petition as well as the mediator between the protesters and the police. All that while this same bag was with me containing all the documents of the group on the ground,” he said.

Sonko said he has already reported the matter to the police in New Yundum, Old Yundum, Nemakunku and Wallingara.
“I want to call on the government to immediately investigate the matter and bring the culprits to book. I also want to appeal to the police to help me recover my documents,” he concluded.