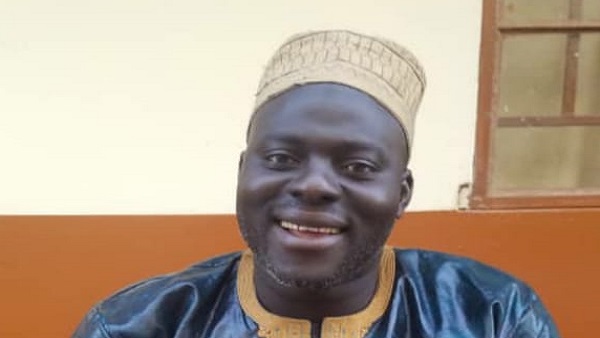 Eight leaders of the banned 3 Years Jotna Movement, slammed with three counts of charges including one which attracts a life imprisonment, will today appear before the High Court for a bail hearing.

The eight accused persons are alleged to have refused to peacefully disperse after expiration of the proclamation made by police in the name of the President.
The police said the accused persons had also destroyed the Gambia Technical Training Institute students’ waiting shed by setting it on fire and taking part in an unlawful assembly.

Magistrate P. Sarr of the Kanifing Magistrates’ Court has remanded the eight accused persons at Mile II pending their arraignment before the high court.
The magistrate’s ruling came following an intense argument between the police prosecutor and the defence lawyers as to whether the Kanifing Court has the jurisdiction to hear the case. The case is now transferred to Justice Aminata Saho.