4 Gambian legends to be awarded at Oslo cultural week 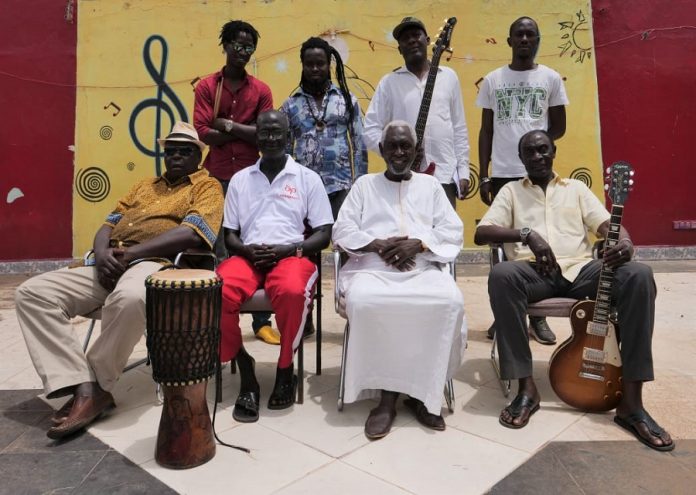 Four eminent Gambians, all of them legends in their domain will receive awards at the ongoing Cultural Week in Olso, Norway.

The awards are part of events organized by the Gambian Association in Olso Norway.

“These people are all deserving celebrities that we feel should be honored and recognized for their contribution to the development of arts and sports in our country,” Lie Colley, a member of the association said.

Mr Colley said the Gambian Association in Olso is pivotal in organizing cultural weeks where different Gambian cultures are featured.

“We have year in and year out brought Bukarabou groups, Gesseh groups and Mandinka groups among others to show case the Gambia and its diverse people and cultures,” he said.

He disclosed that such festivals also serve as cultural orientation of children born in Norway of Gambian parents who must be exposed to Gambian culture at very early stages of life.

The cultural week started on July 26 and will run to August 3.