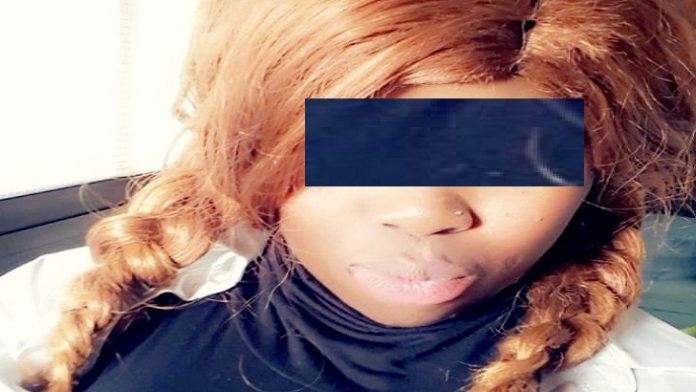 The executive director, National Agency Against Trafficking in Persons has revealed that her office is working on repatriating the 45 Gambian women stranded in Lebanon.
Tulie Jarawa-Cessay further said the process to return them is slow because of the travel restrictions around the world as a result of the Covid-19 pandemic.
“Once they are back their cases will be investigated or even where they are now, if they will be able to give us information as to who their perpetrators are, we can start interviews right here,” she said.

According to her, some of the 45 women include part of some 30 women stranded in Lebanon since 2014. She said NAATIP and other government officials had told Lebanon to bring them but only 10 volunteered to come back while 20 decided to stay in search of greener pastures. ”We also found that instead of 60 as was reported then, it was only 30 of them. These 45 girls being talked about include some of those 30 girls and NAATIP has been in touch with them since 2014,” she said.

“As you know, we cannot also stop anyone from traveling once you are 18 but most of the time girls get deceived by agents who will promise them work in restaurants and hotels in Lebanon only to be told on arrival that they are going to work as a house mate. By then, their bosses have already paid about two thousand five hundred dollars ($2,500) to the agencies and those agencies are unregistered,” she lamented.