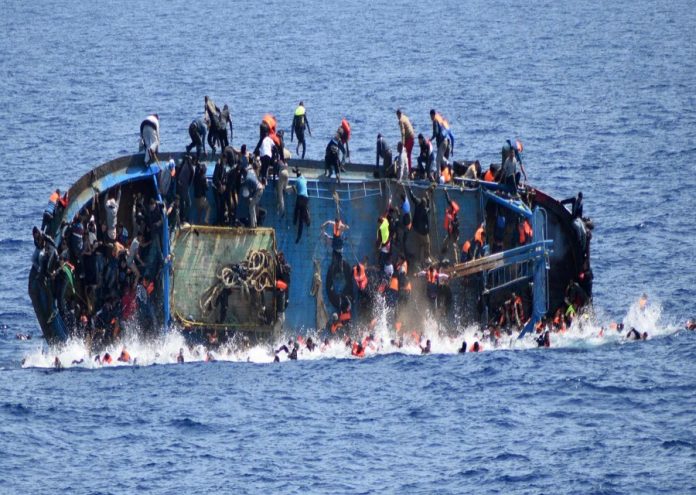 Fifty eight passengers drowned after a migrant boat from The Gambia heading for the Canary Islands ran out of fuel off the coast of the Mauritanian city of Nouadhibou last weekend.

Some 83 others survived, among them 77 Gambians.
The communications officer at the Ministry of Foreign Affairs, Saikou Ceesay told The Standard that the Gambian embassy officials in Mauritania and the Consul in Nouadhibou have both been on the ground and have so far established the following: The total of number of passengers on the boat was 195; out of this, 58 have been confirmed dead and have already been buried due to the decomposed nature of their bodies; 83 passengers were rescued, 77 of them Gambians, leaving 54 passengers missing; 18 Senegalese were on board but only 6 have been rescued with the rest either among the dead or missing.

According to Mr Ceesay, the Ministry and the Gambian diplomats in Mauritania are working to establish the identities and the number of Gambians among the 58 confirmed deaths.
The boat, with its over loaded human cargo which included women and children, is reported to have set out from Barra, in the Niumis. However Barra police could not comment on the matter, saying they too have only heard about it on social media but are investigating.

Pa Sowe, officer commanding Barra Police Station said: “We too heard about the information yesterday night through social media. Whether the boat departed from here or not, we don’t have any clue on that yet. But we are also going to investigate the matter.”
Omar Bojang, officer commanding Barra Immigration Division, declined to comment saying the right channel of communication to the media is through the PRO of their institution.
Alhaji Babucarr Faye, Alkalo of Barra said while he could not tell when and where this particular boat left, he understands it is very difficult to discourage the youths from taking this dangerous journey.

“We just woke up and heard an accident happened in Mauritania. Young people are not afraid of anything nowadays. No amount of talk can stop them from going. It is a very sad situation,” he said.

Meanwhile State House issued a statement yesterday conveying President Barrow’s condolences over the loss of lives.
The statement said the Gambia government is working with the United Nations International Organisation for Migration and will dispatch a delegation to Mauritania at the earliest possible time to investigate and gather more information on the accident.